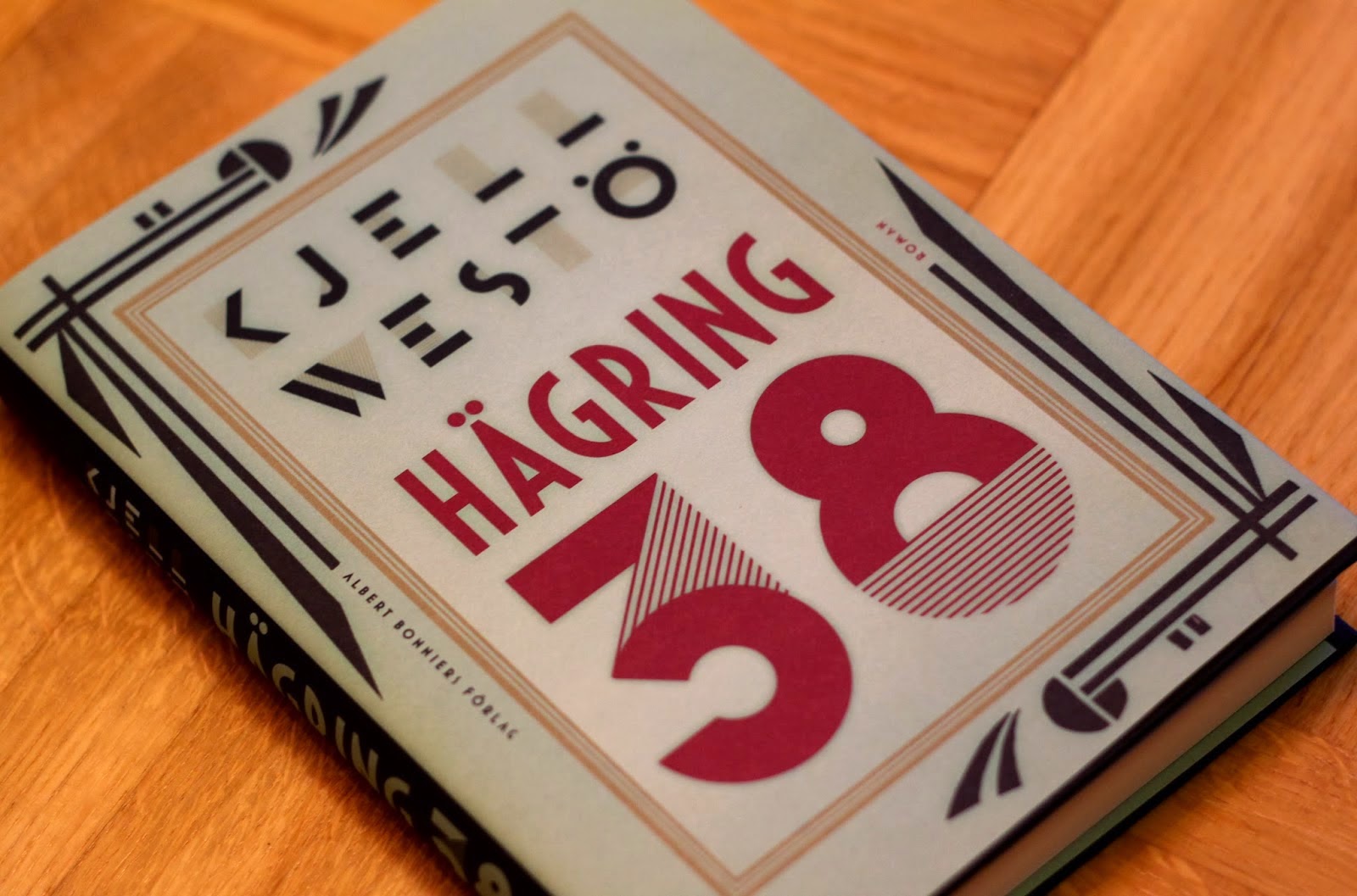 
Speech at the opening ceremony at NSSS 2014 in Tartu, Estonia

In these days, when the rights of independent nations to stay independent are obviously questioned and threatened by obscure dark forces, it is important to remind us all of the days in the late 1980s when choral singing in Estonia came to play an important key role in this country’s liberation from an unwanted intruder. History has come to name this “The Singing Revolution” and it led to the restoration of the independence of Estonia, Latvia and Lithuania.

I had the privilege to visit the Tehnikaülikooli Akadeemiline Meeskoor in Tallinn in 1990 and I can still remember the energy and the force linked to the coming liberation that I perceived in the choir and in the individual singers.

When choral singing started at the universities in Sweden, Norway, Denmark and Finland in the very beginning of the 19th century, one of the main purposes of the singing was to unite the people in the Scandinavian area and to make peace between the brothers and sisters in the neighbouring countries.

One of my friends and colleagues, Bosse Johansson, conductor of the world famous “Adolf Fredrik’s girls choir”, once said: “children that sing together in choirs  don’t start wars”, and I guess we can all continue the sentence: “University students don’t either”!

I am extremely happy and proud of being a part of the NSSS movement. When we started the first NSSS in Linköping in 1987, 27 years ago, we did not have the slightest idea of what this was to become in the future. We had not planned for a continuation and we had not expected it. But the singers wanted otherwise and now we can see and feel the result. We have gathered every third year, this year for the 9th time, and for the second time in Estonia.

I wish you all some really great days and let us all rejoice – or as we say in Latin – GAUDEAMUS IGITUR ! 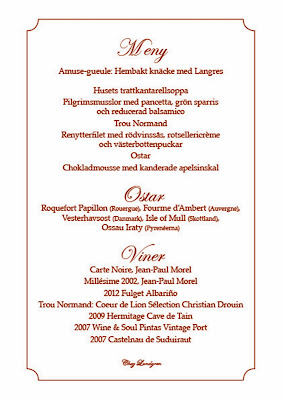